They are probably the kinds of pendants that are pretty and badass at the same time. Who needs those newer ones anyway when you can have one that makes you look like some secret superhero? You could even store something in it depending on the design that you would have. Is that not great? We need to buy some vintage style pendants in California.

If there ever was a kind of jewelry or accessory that we would ever want to even wear, it would be pendants. We like them because there is no annoying stress of them ever hitting something when you wave your head around.

Same goes for bracelets, we really do not like wearing any because our wrists would just end up brushing against something and damage the expensive accessory. And what do we hate the most here? Wasting money. Try not to waste too much money on buying jewelry by the way.

It really is not worth it. You could have all the most beautiful ones in the world and it still would not make you happy or pretty. It just adds a bit of tackiness that cannot be dissolved no matter how many you add upon you. Some of us are just better off without ay if you really think about it.

they are not that nice to wear to be honest unless it does not bother your skin as much as it bothers us. We are not allergic by any means but we hate how it brushes against our skin all the time. And then when we seat around our necks it would just rust the necklace or whatever it is that has been wrapped around our neck.

Chokers are kind of sad for us because we really like how they look and how they feel. But goddamn are they ever irritating when you start by the nape. We are better off without them. W would probably only wear any accessories if it was in a cold environment where we have no risk of sweating all that much.

If we were then you can bet the whole thing will be taken off faster than you can say Wasteful. We do not even wear IDs anymore. Back when we still had classes and were in school, we refuse to wear them if we don t have our collared uniform on. At least with the collar the sling will not touch our neck. If we did not have them den we would just wrap that thing on our elbows.

Yes, ridiculous but we really hate the sweat it accumulates. It stinks as well. How can anyone really endure that? Just what kind of tolerance do you have for wearing all that stuff and sweating underneath that? Would that not damage the whole thing in the end? 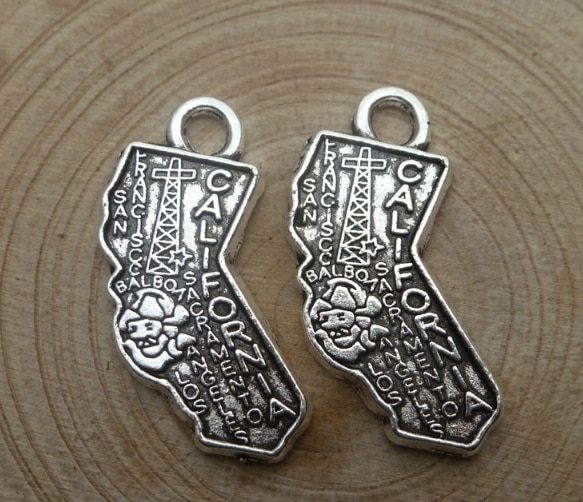 Rusting it and then breaking it? because it really is annoying and hassling. We kind of admire those people to be honest. And we admit, we are a bit envious as well that they do not sweat as much and bother the things hanging around their own necks.